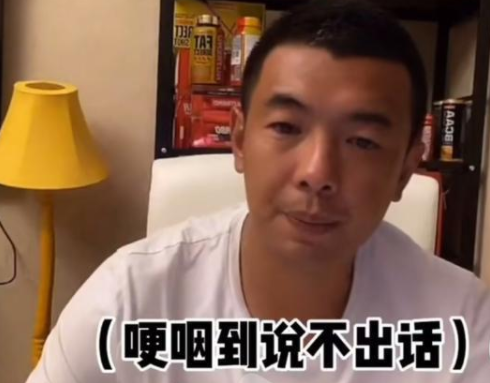 "Feyenoord in the Eredivisie is what I want to go to. I don’t need to try out. I was 21 years old. Then when I was 23, I went to Herax in the Netherlands to try out successfully. I'm willing to let me go. The team that won the British Championship at the age of 24 said that they don't need to try out, they can go directly, and the club stopped me. The last time was when I was 25 years old, Russia's FC Moscow, also tried out. It succeeded, and the club didn't let me go."

"The four teams are all teams that I think I have the opportunity to compete for the main position. I didn't choose the five major leagues, but I may still have a chance in the second-level league. If I didn't make it, what can you do? This is the biggest regret of my life. Can't a person be 20 to 30 years old once in this life? You will pass it and you can't go back. What can you do? Can you change it? Players are a commodity. As a commodity, what have you changed?"